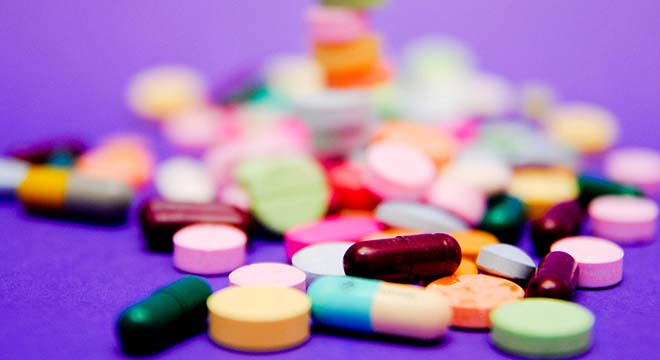 The Indonesian Doctors Association (IDI) and the Indonesian Ulema Council (MUI) are at loggerheads over whether halal certification is required for medicines in the country.

In a rare occurrence, IDI members held a press conference on Thursday to criticize the MUI for saying that most medicines circulating in the country were haram (forbidden) and that the government must ensure Muslims consumed halal medicines that had been certified as such.

IDI pharmacology head Masfar Salim said the MUI, the Food and Drugs Monitoring Agency (BPOM) and pharmaceutical companies should discuss halal medication guidelines, but not necessarily certification, so that it would not confuse the public.

“This needs to be acted upon swiftly as the public will be scared to consume medicines and then try unproven alternative medicines,” Masfar said at IDI headquarters.

“There are many medicines that are obviously halal, such as herbal medicine, so I believe they don’t need to be certified,” he added.

Masfar said basic assumptions needed to be agreed upon among stakeholders on what was halal.

“The polio vaccine uses pig enzymes as catalysts in the production process, but they are not present in the final product. Would that be considered halal?” asked Masfar.

Masfar said current pharmacology books on medicine content information such as composition, contraindication and side effects, did not include information on whether certain medicine was halal or not.

He underlined doctors had no say on whether medicines were halal, but noted that many times, doctors faced problems with patients who would only take halal medicine.

“For example, it becomes complicated when patients with heart problems need to take blood thinners [anticoagulant] right away, but refuse to because they contain elements of swine,” said Masfar.

Masfar said Muslims should be allowed to use medicine that contained swine elements in critical situations or if there was no other choice.

Responding to Masfar’s statement, MUI chairman Amidhan said critical situations were the exception, not the norm, and that the healing process did not only rely on medicine, but also on God, who ordered human beings to avoid things that were not halal.

Amidhan said the public had the right to know the content of medicines and whether they were halal or not.

The cleric said the government had a responsibility to ensure the public’s right to information was upheld, considering the country was the most populous Muslim-nation in the world.

“Pharmaceutical companies may only care about finding drugs that are cheap to produce, but we, the council, are looking out for the general public interest in halal medicine,” Amidhan said.

Amidhan urged the government and pharmaceutical companies to increase their research activities to find alternatives to medicine that was not halal.

The MUI recently published a report that said there were only 22 drugs from five companies that had received a halal certificate.