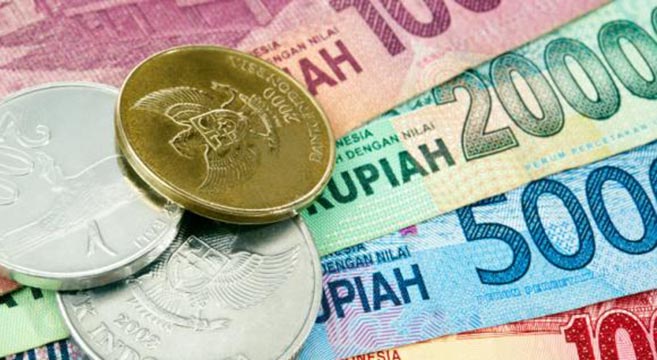 Insurers in Indonesia, Southeast Asia’s largest economy, will have to wait until at least next year for a new law that will require the spin-off of their sharia-compliant units, an official at the country’s financial regulator told Reuters.

The move could reshape Indonesia’s Islamic insurance, or takaful, market by spurring mergers as firms try to meet capital requirements for their full-fledged Islamic units.

A draft law is now with parliament but other legislative priorities means it won’t be enacted this year as previously anticipated, said Alis Subiyantoro, head of the sharia insurance subdivision at the country’s financial services authority.

“The draft is still in discussion. The government asked to look at other legislation so it was postponed until next year.”

“It covers all areas – licensing, market conduct, corporate governance, consumer protection – for both takaful and non-takaful firms,” he said.

Assets in Indonesian takaful firms grew 42.8 percent to 13.1 trillion rupiah ($1.1 billion) as of December 2012 from 9.15 trillion rupiah a year earlier, data from the regulator showed, representing 2.3 percent of total industry assets.
The law would give three years for insurers to comply with requirements to spin-off their Islamic units, although that timeframe is also under discussion, Subiyantoro added.

Minimum capital requirements for full-fledged takaful firms would be set at 50 billion rupiah, compared with 100 billion rupiah for conventional insurers, which could prompt smaller operations to either merge or close.

Indonesia’s takaful market is dominated by windows: there were five full-fledged takaful firms versus 37 sharia units of conventional insurers, as of December 2012.

Takaful windows enable firms to offer sharia-compliant and conventional products side by side, provided client money is segregated, but the practice is not widespread as in commercial banking where Islamic windows are commonplace.

Takaful is based on the concept of mutuality; the takaful company oversees a pool of funds contributed by all policy holders, but does not necessarily bear risk itself.

Indonesia’s takaful sector has attracted global firms keen to capitalize on rapid economic growth in the world’s most populous Muslim country, a market of 240 million consumers.

The only other regulator that has allowed takaful windows is Pakistan, which passed a law in July of last year to that effect but which has been challenged in court by local takaful firms. The law has been in legal limbo ever since.