Home » Halal Integrity » Meat & Poultry » How do we know if it’s really Halal and Zabihah?

How do we know if it’s really Halal and Zabihah?

With so many Halal meat stores opening up in areas with large Muslim populations, many Muslim shoppers wonder what they can do ensure that the meat they are buying is in fact Halal and Zabihah. eat-halal.com’s editor explores the issue. 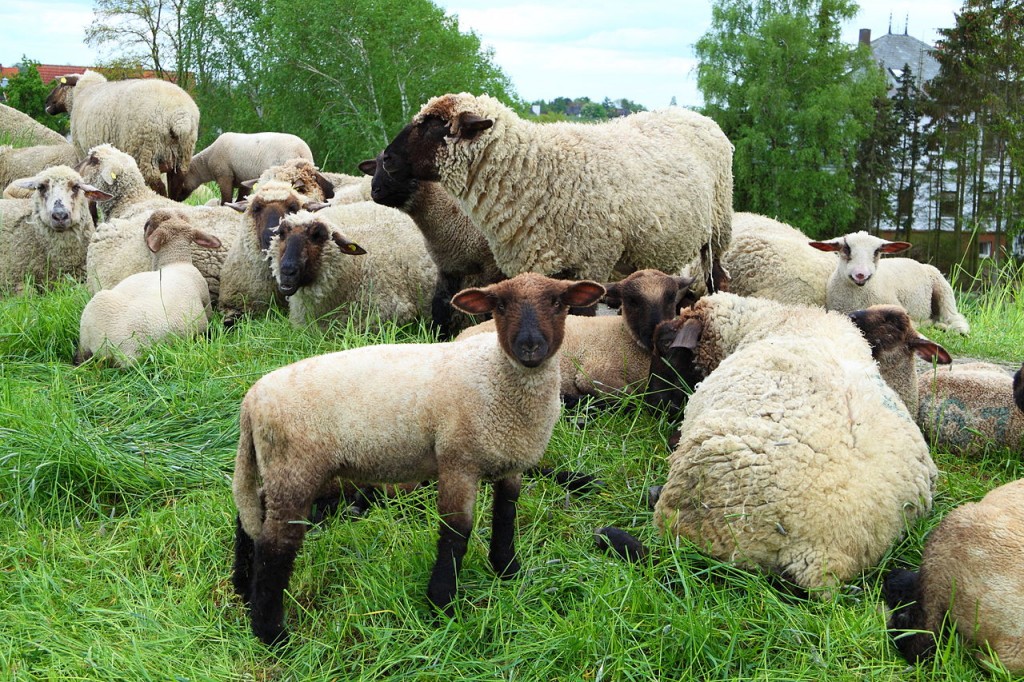 I shuddered nervously in my seat at the Radio Islam studios in Toronto as I waited for the first ever question to be thrown at me on a live radio call-in show.

The lines lit up as the host, Syed Asad, gave out the phone number.

The first caller was a sister. She wanted to know how Muslim consumers can ensure that the meat they’re buying from local butcher shops is in fact Halal and Zabihah, as the butchers claim it to be.

There is no simple answer.

For starters, we should definitely try our best to ensure that the meat we are buying and feeding to our families is really Halal and Zabihah. But as we all know, that’s easier said than done.

A local Halal certification program would go a long way in ensuring that all the meats being sold as Halal and Zabihah in a given city are legit. Unfortunately, there is no such certification program currently in place, nor are we in the position of taking upon such an initiative at the moment.

So what to do in the meantime? Should Muslim shoppers stop trusting Halal butchers and instead get their meat directly from farms? Perhaps Muslims should stop eating meat all together?

Nope. Both are impractical and uncalled for.

Allah (SWT) has made Islam a practical and realistic way of life, with a practical solution for every situation.

According to Mufti Ebrahim Desai of Ask-Imam.com, “…if an Aadil person informs you that the meat is Halal, it is sufficient. You may rely on the information of such a person and eat the meat. An Aadil person is a Muslim who is upright and sensitive to Deen (religion). He is also well aware of the laws of the Shariah (Islamic Law), and in particular the laws of Halal and Haram.”

“Legally, from an Islamic Fiqh (jurisprudence) point of view, the shopper is obliged to ask the Muslim seller if a) the meat is Halal, and if b) the animal has been slaughtered as Zabihah (in a manner compliant with Islamic Law). If the reply is in the affirmative, the meat may be consumed, and the seller will be held responsible if the meat is not truly Halal and Zabihah, unless there is a strong indication that the truth is to the contrary.”

It must be borne in mind though that the above principle does not apply when there are reliable reports that the meat is not Halal and that it has not been processed in a manner conforming to Islamic Law.

However, it is always best to enquire about and research the source of the meat. Prophet Muhammad (may peace and blessings be upon Him) is reported to have said:

“Halal (Lawful) is clear and Haram (Prohibited) is clear; between these two are doubtful matters concerning which people do not know whether they are Halal or Haram. One who avoids them, in order to safeguard his religion and his honour, is safe. Anyone who gets involve in any of these doubtful items, he may fall into the Haram. This case is similar to the one who wishes to raise his animals next to a restricted area, he may step into it. Indeed for every landlord there is a restricted area. Indeed the restriction of Allah are the Haram.” – (Sahih al-Bukhari & Muslim)

Once it has been established through research that the meat of a butcher in question is Halal and Zabihah, there will be no element of doubt.

To be on the safe side, Muslim shoppers should always try to purchase meat from butchers who are known to be responsible, God-fearing Muslims. One simple method is to ask your local Masjid or Imam to recommend butchers selling genuine Halal and Zabihah meat.

We must try our utmost to ensure that the meat we eat is genuinely Halal and Zabihah. When we have no options or alternatives, we may use the above-mentioned principle as a last resort.

And of course, the best thing that could happen is for Muslims to have their own local Halal certification authority to certify Halal meat stores and restaurants.

Previous: Pork, source of ‘bad’ bacteria: Studies
Next: Is Islamic method of Slaughter Cruel to Animals?