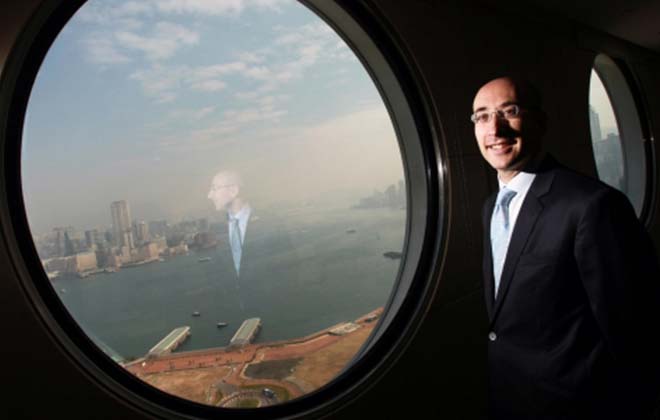 Tougher international banking requirements should help the Hong Kong government achieve its goal of turning the city into an Islamic finance centre to capture a large slice of the US$1.3 trillion market. 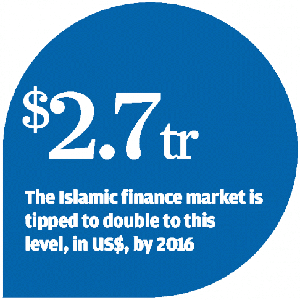 The Hong Kong and the British governments next year plan to issue sukuks, bonds structured according to the tenets of Islam.

Bankers and lawyers said the sukuk market has been given a new lease of life by Basel III, under which Islamic banks must load up on sukuks as they are barred from buying conventional government bonds. This, they say, would mark a major difference from 2007, when the government tried but failed to make Hong Kong a centre of Islamic finance.

“The Hong Kong government’s plan to issue sukuks comes at the right time as many Islamic banks would like to invest in government-issued sukuks to meet the tough Basel capital requirements,” said Davide Barzilai, partner at international law firm Norton Rose Fulbright.

Barzilai said Basel III, which will be implemented this year, stipulates international banks should hold more high-quality equity, meaning they would need to invest more in highly rated government bonds. This has created a problem for Islamic banks as they cannot buy government bonds that do not comply with the sharia, or Islamic code.

The bonds need to be specially structured as payment of interest is unacceptable under sharia. In addition, the money raised through the bonds cannot be invested in gambling, derivative trading, pork or tobacco-related retail businesses.

“Sukuks to be issued by the Hong Kong or British government would thus meet the demand of Islamic banks and other investors from the Gulf,” Barzilai told the South China Morning Post. The Hong Kong government had made the right choice in deciding to take the lead in issuing sukuks, he said.

“Sukuk is very complicated. It would be good for the government to take the lead so that others can follow it,” he said.

Barzilai attributed the failure of the government’s 2007 attempt for a sukuk market to the financial crisis that followed. Another reason was that the structure specified under sharia would subject these bonds to higher taxes than conventional bonds.

As interest payment is forbidden under sharia, Islamic bondholders are subject to stamp duty, income tax and profit tax. Ordinary interest-paying bonds are not taxable in Hong Kong.

The government changed the law in July to bring taxes for sukuks in line with those of other bonds. That, along with the Basel III regulation from this year, made this the perfect time for Hong Kong to reboot its Islamic finance development, Barzilai said.

However, Christopher Cheung Wah-fung, legislator for the financial services sector, said Hong Kong would find it hard to compete with Malaysia, which handles two-thirds of sukuk issues worldwide. “Malaysia has a much wider Muslim population than Hong Kong,” Cheung said.

The Islamic finance market, which is expected to double to US$2.7 trillion by 2016, could support more than one international centre, Barzilai said.

Badlisyah Abdul Ghani, executive director and chief executive of CIMB Islamic Bank, said the Hong Kong government sukuk would create a new benchmark as well as work as a lead for private issuers to follow.

Raja Teh Maimunah, chief executive of Hong Leong Islamic Bank, said the Hong Kong government sukuk would be popular if the pricing was right.

She said Hong Kong was suitable as an Islamic finance centre because it has a “huge cradle of potential issuers from both Hong Kong and mainland China and it has large flows of US dollars, the main Islamic market currency”.

Tim Lo, managing director of French private bank CIC Investor Services, said that from a pure investment point of view, whether the bond was sukuk or not was irrelevant. “If the Hong Kong government issues a sovereign Islamic bond, investors will price it based on its probability to default, which is extremely low in Hong Kong given its top AAA credit rating,” Lo said.

Daud Vicary Abdullah, president and chief executive of the International Centre for Education in Islamic Finance, said that “a lot of work is required in the areas of sharia governance, regulatory reform and human capital development”.