Holiday destinations have billions of reasons to cater for Muslim Travellers

By Sayd Farook, The National 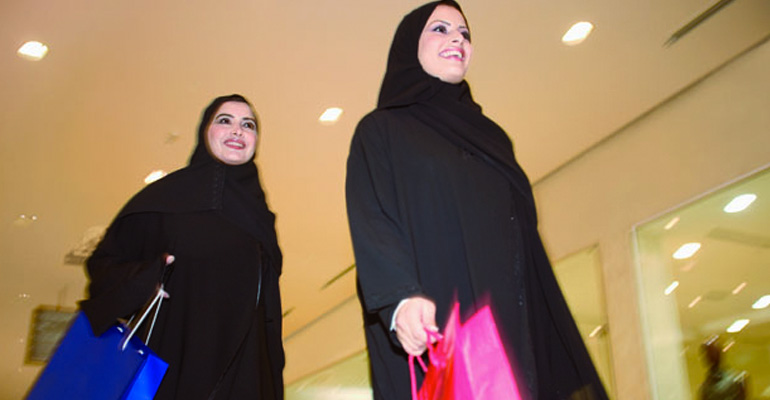 Khalid, an executive from Saudi Arabia, wanted to treat his wife and pre-teen son and daughter to a dream trip to the United States. They flew business class and stayed in luxury hotels in New York, Orlando, Disney World and Washington DC.

They enjoyed the sights and the cultural differences, but are uncertain whether to repeat the trip because they struggled to find halal food and convenient places to pray.

His wife and daughter love swimming, but weren’t comfortable swimming in the mixed-gender pools at the hotels, having previously attended solely women-only and modest-dress pools at home.

Khalid now thinks of following the example of a friend, Fateh, who decided against travelling away from his home country, Turkey. He instead opted to holiday at a new five-star coastal resort in Didim.

On his return, Fateh excitedly recounted how comfortable he and his family felt. There were separate pools and beaches for families, men, and for women only. All the food was certified halal. Every hotel room received calls to prayer.

Travel to predominantly Islamic countries is obviously a much easier lifestyle choice for most Muslims: the top three destinations for them are Malaysia, Turkey, and the UAE. The Muslim populations of the next five countries on the list, however, are in the minority: Singapore, Russia, China, France and Thailand.

With the right offerings and marketing, there is a huge opportunity for countries to grab a larger portion of the Muslim tourism trade, which is growing faster than any other segment of the travel market.

Muslims accounted for just over 12 per cent – an estimated US$126 billion – of total expenditure on leisure, business and other travel last year, according to the Global Muslim Lifestyle Tourism Market 2012 study by DinarStandard, a New York-based marketing research and advisory firm, and Crescent- Rating, a pioneer in the development of halal-friendly travel. That is twice the amount spent by Chinese travellers.

The study shows that Muslims value comfortable seating, friendly airlines, clean rooms and central hotel locations just as much as other travellers, but a majority expressed dissatisfaction related to their faith and values.

Halal food comes at the top of their list of needs, with prayer rooms and family-friendly environments also ranking highly.

Some destinations are already addressing this opportunity.

For instance, the Queensland government set up a special Ramadan lounge in the Surfer’s Paradise precinct of Australia’s Gold Coast this past season; Thailand offers halal-certified spas; and travel promotion agencies are touting halal food from immigrant Muslim populations in London, Paris and Munich.

But there is a lot more that airlines, hotels and travel destinations can do to attract Muslim travellers.

Dubai, for example, is already a top tourism destination for Muslims: it offers a blend of modern shopping, family-friendly entertainment, prayer spaces and a full spectrum of global halal cuisine.

Dubai’s market momentum will continue apace as the expansion of the Dubai International Airport is poised to propel it past London’s Heathrow Airport to become the world’s busiest aviation hub by next year.

Muslim-majority destinations that have yet to register on the consciousness of Muslim tourists have a tremendous opportunity.

Muslim tourists, like any others, will respond to offerings that meet all their travel considerations. Currently, they have to compromise.

But given the size of this market segment and the growing competition, tourism players ignore this market at their peril.