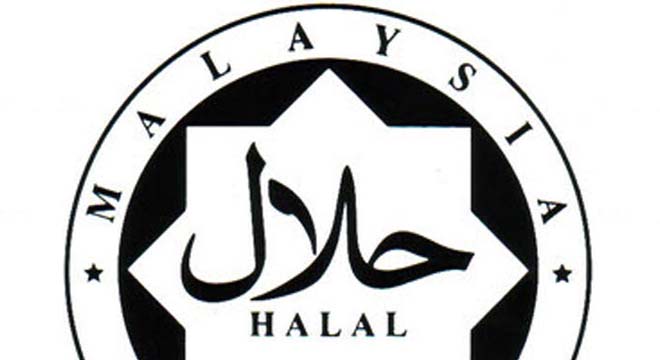 The 5th Halal Certification Bodies Convention 2013 will be the platform for Malaysia to expand its cooperation network with international halal certification bodies.

The Malaysian Islamic Development Department (JAKIM) in a statement in the capital, Wednesday, said the three-day convention, which began on Tuesday, would bring about positive impact for Malaysia, especially in the export of meat and animal-based halal product from all over the world.

“Indirectly, it will help the government’s efforts to turn Malaysia into the world’s halal hub, hence uplift Malaysia’s image in the eyes of the world,” the statement said.

A total of 200 participants from recognised foreign halal certification bodies, state Islamic religious departments, universities and various industries are taking part in the convention, which is being held in Putrajaya.

So far, JAKIM had given recognition to 57 foreign halal certification bodies in 29 countries.

Previous: UK: What’s really in supermarket poultry: If only water was ALL they pumped into your chicken
Next: Indonesia aims for insurance, takaful legislation in 2014