France: Isla Global brand will now be certified by AVS 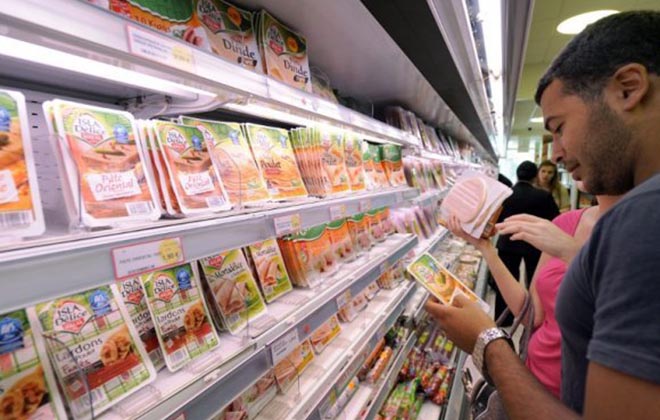 At the start of 2013 AVS was noticed to be disappearing in halal French supermarkets shelves. Indeed, the Isla Delice brand (leader of halal meats in France) decided to end its collaboration with AVS at the end of 2012.

It took almost a year AVS to make a visible return to the sector. The certification body has announced a partnership with the World Isla brand.

AVS is pleased to announce the launch of a new partnership with a leading halal food producer in France who wish to receive the AVS halal guaranteed certification. Already known for their quality products and brands Isla World Nour will soon be labeled with halal AVS.

The deployment of this scale  project requires a heavy investment of time and energy, it will be achieved in stages. The first products Isla World, Halal AVS will be available in December 2013 in the usual outlets of the brand Isla World. 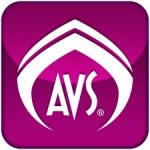 This partnership, which is of course intended to perpetuate, will prosper in the future, Insha Allah throughout the World with the Isla range. We will inform consumers of each step, and every new product that we will certify and until certification of the entire range of global and Isla Nour products.

Last year they had released the following statement:

Following the many queries we receive for a few days, we confirm that the products branded as Isla delight will no longer be certified AVS as of December 31, 2012.

Isla Delice brand is especially popular with consumers because it offers a range of products supplied enough, ranging from sliced ​​chicken or turkey to frozen steaks, through nuggets or cooked. It is noteworthy that the AVS association is particularly known for its hardcore views regarding the use of stunning prior to slaughter, they only accept unstunned method which is not particularly considered to be animal friendly.

After the initial suspension of halal certification from AVS which took effect from January 1, 2013, between the organization and control of Halal AVS society and Zaphir (owner of the Isla Delice brand), Zaphir applied to the Grand Mosque of Lyon ( ARGML: the Ritual Association of the Great Mosque of Lyon) to certify its products Isla Delice.

This separation of AVS with the company Zaphir SA will result in an annual net loss of € 3 million in revenue for AVS, and the risk of dismissal of 30 employees, whose activity depended directly contract with Zaphir. However, according to another source close to the case information, the Zaphir company headed by Jean-Daniel Herzog would consider “reclassify” the AVS employees already trained for certification in its new certification body ARGML (the Association Ritual of the Great Mosque of Lyon).Thereby avoiding both for Zaphir and Mosque of Lyon additional costs for training employees.

However, all is not lost for Mr. Hertzog, who says remain ” confident that ( his ) ability to overcome this crisis.” ” By entrusting AVS halal certification of our products , commitment Isla Delice was clearly to offer our consumers a strict halal traceability. Despite this crisis , Isla Delice remains uncompromising in every case vis-à -vis this commitment and ethics , ” he says .

“We are working hard to implement an alternative solution that would guarantee our customers an impeccable halal certification. This commitment goes especially by maintaining a permanent presence in each production , independent monitors who will monitor all stages of production , from slaughter to packaging of finished products , ” he adds .

What about electric stunning ? “This is the organization that has chosen to give his religious explanations” , simply answer Mr. Hertzog .

In all likelihood , the choice of Zaphir should move towards certification of the Great Mosque of Lyon ( ARGML ) , capable of meeting the needs of society while guaranteeing traceability . To keep its commitment to quality control , Isla Delice offers to hire in the new certifier AVS employees working on behalf of Zaphir . It should be noted , moreover, ARGML allows stunning (stun-to-stun) for poultry. 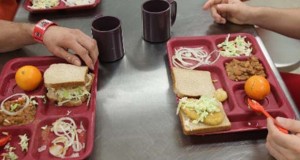 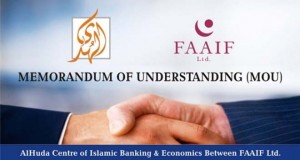 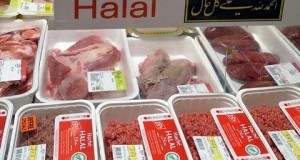