Eight MEPs have tabled a Written Declaration to the European Parliament, calling for compulsory method of slaughter labelling on animals that have not been pre-stunned. 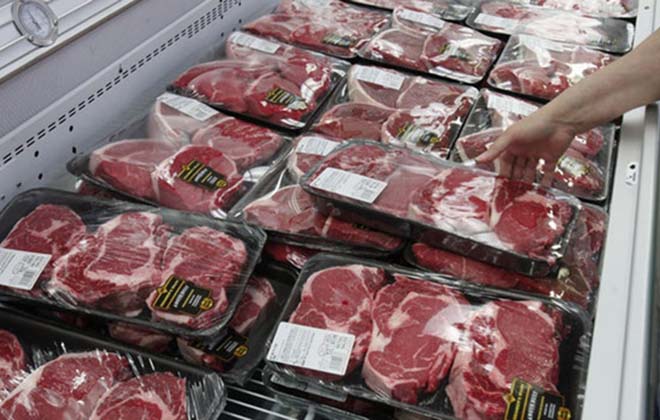 The proposal has been backed by the UK welfare charity the RSPCA and, if passed, will require all meat and poultry products from non-pre-stunned animals to be labelled as such, which has caused an outcry from the UK’s halal sector.

The RSPCA is calling for supporters to contact their MEPs in support of the proposal and head of the RSPCA’s farm animal science department, Dr Julia Wrathall, said: “We would rather see all animals pre-stunned before they are killed, however we believe labelling that clearly differentiates between animals that have been stunned or non-pre-stunned is still a step in the right direction.

“We believe all meat produced from animals that have not been stunned before slaughter should be clearly labelled in some way, so that it can be identified by consumers. Consumers have the right to choose whether or not they wish to buy meat from animals slaughtered without pre-stunning,” she added.

However, members of the UK halal industry have demanded to know why the labelling proposals should apply to religious slaughter only and to non-stunned meat, dismissing the RSPCA’s claim to recognise the need to respect religious views.

Mohammad Amir, CEO of Assure IP and a halal certifier, argued that chickens are normally slaughtered at nine weeks, and said the bleeding time of 90 seconds is merely a fraction of its overall life.

He added: “Animal welfare scientists unanimously agree that not all stunning methods provide the same level of welfare. If consumers have the right to know that their meat was religiously slaughtered, then they should also know which method of stunning was used for non-religiously slaughtered meat and which method of stunning the RSPCA recommends over others.”

MEPs on the European Parliament’s food safety committee have voted for the clear labels so consumers can see whether meat has been stunned or not before it has been slaughtered.

David Bowles, a spokesman for the RSPCA, welcomed the vote.

“We hope that all the countries in Europe will accept it,” he said. “At the moment you can chose whether you want your eggs to be free range or cage-reared, but you don’t know how the chickens were killed. We should be told whether our meat has been stunned or not before it has been killed because at the moment we could be eating it without knowing it.”

The proposals are expected to be opposed by national governments who are concerned that the issue is too controversial to be included in EU food labelling regulations.

“This is too sensitive a social issue to be dealt with as an add on to food labelling rules,” said a European diplomat.

However, British officials have indicated that the government will not support the latest call from MEPs.

“The UK considers that consumers should have the information they want about the way animals are slaughtered but believes the food information regulation is not the best vehicle to achieve this,” said a Government spokesman.

“We believe discussion around the issues raised by non stunned slaughter, including the need for any labelling, would be best held in a welfare context such as the Commission proposals on a Europe-wide method of welfare labelling expected next year.” 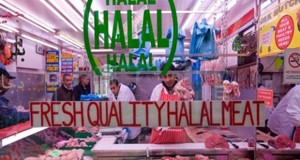