Eating Halal: Beyond the Ingredients

For most of us Muslims, the concept of halal and haram with respect to food is all about ingredients and their sources. We often overlook the most important question: has the food been acquired through halal means? 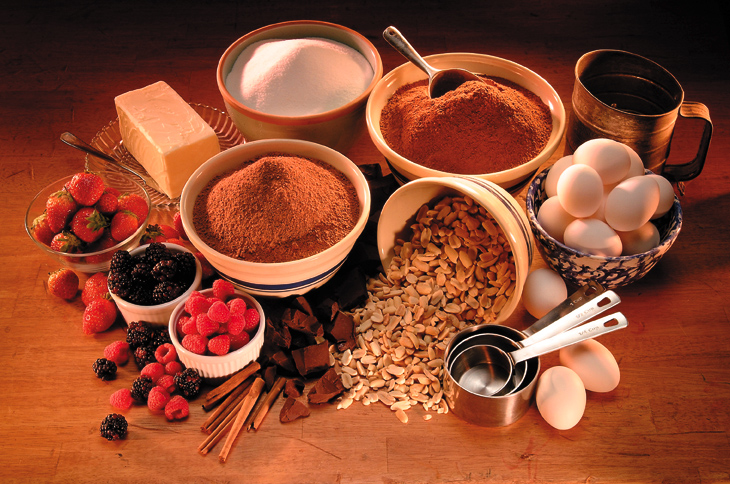 A halal item becomes haram if it has been acquired through illicit means. Apples are halal, but if a thief steals an apple, it will be haram for him and all those who know that it has been stolen. Likewise, anything bought with money that has been earned through an unlawful or haram source (i.e. usury, gambling, cheating, stealing, etc.) is also haram.

Eating haram foods is a very serious matter. Its seriousness is portrayed in the narrations listed below.

1. The Prophet (SAW) once described a traveler with untidy hair and dusty clothes, who raised his hands towards the sky and called out: “O Allah! O Allah!” but his food and drink were from haram sources, so Allah would never listen to him and answer his prayers, even though his outward condition showed him deserving. *

2. Allah’s Apostle (SAW) was once returning from a funeral, when a woman invited him to take some food at her house. He went in with some of his companions. When the food was served, the Prophet (peace be upon him) would try to chew a morsel, but it would simply not go down his throat. He remarked: “It seems that the animal has been slaughtered without the permission of its owner.” The woman said: “O Prophet of Allah! I had asked a man to purchase a goat for me from the market, but he could not obtain one. My neighbour had also recently bought a goat. So I sent the man to him with some money to buy the same from him. My neighbour was out and his wife gave the goat to my servant.” The Prophet (peace be upon him) told her to go and serve the meat to the captives (as sadaqah).*

3. The Prophet (SAW) once spent a sleepless night. He would turn from side to side and could not sleep. His wife asked him: “O, Prophet of Allah! Why can you not sleep?” He replied: “A date was lying about. I took it up and ate it, lest it should be wasted. Now I am troubled lest it might be from Sadaqah.”**

4. Abu Bakr (may Allah be please with him) had a slave who used to give him a portion of his daily income a the master’s share. Once he brought him some food and Abu Bakr (may Allah be please with him) took a morsel out of it. Then the slave said: “You always inquire about the source of what I bring you, but today you have not done so.” He replied: “I was feeling so hungry that I failed to do that. Now tell me, how did you get this food?” The slave said: “Before I embraced Islam, I practiced sooth-saying. During those days, I came across some people for whom I practiced some incantations (magic). They promised to pay me for that later. I happened to pass by those people today, while they were engaged in a marriage ceremony, and they gave me this food.” Abu Bakr (may Allah be please with him) said: “Ah! You would have nearly killed me.” He then tried to vomit the morsel he had swallowed, but he was unable to do so, as his stomach had been quite empty. Somebody suggested to him to drink water to his fill and then try to vomit. He sent for a jar of water and kept drinking water and forcing it out, till the morsel was vomited out. Somebody said: “May Allah have mercy on you! You put yourself to such trouble for one single morsel.” To this he replied: “I would have forced it out even if I had to lose my life. I have heard the Prophet of Allah (SAW) saying, ‘the flesh nourished by haram food is destined for the fire of hell.’ I therefore made haste to vomit this morsel, lest any portion of my body should receive nourishment from it.” *

5. A person once brought some milk for Umar (may Allah be please with him). When he drank it, he noted its queer taste, and asked the person how he had got the milk. He replied: “The camels given in Sadaqah were grazing in the desert, and the attendants gave me the milk, out of what they got from them.” Upon this, Umar (may Allah be please with him) put his hand in his throat and vomited all that he had taken. *

These God-fearing people not only totally abstained from haram food, but were most anxious to avoid any doubtful morsel finding its way inside them. They could not dare take anything that was haram, which is so usual among us these days.

May Allah forgive our past sins and protect us from haram in the future. Amin.

*. Abu Dawood
**. This narration has been taken from the book, Fadail-e-Amal.