Dubai will soon launch an international accreditation centre for Halal food as part of the emirate’s drive to become the world’s capital for the Islamic economy. 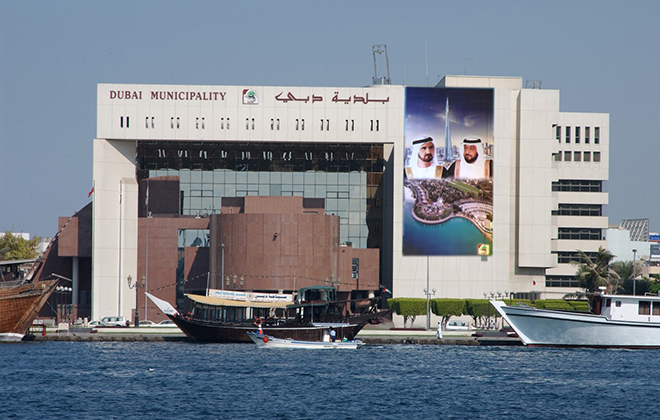 Eng. Hussain Nasser Lootah, Director General of Dubai Municipality has announced that the civic body will soon start establishing an international accreditation center for Halal food in Dubai based on the initiative of His Highness Sheikh Mohammed Bin Rashid Al Maktoum, the UAE Vice President, Prime Minister and Ruler of Dubai to make Dubai the world capital of Islamic Economy.

Hussain Nasser Lootah, on Sunday announced that an action team has appointed to work according to the administrative decision No 359 of 2013and will be led Salem Bin Mesmar, assistant director general, Health, Safety & Environment Monitoring Sector at Dubai Municipality.

Lootah said in a statement: “The proposed centre will undertake required tests for Halal food and other products to ensure that all such products are free from any chemical or artificial additions which are not complying with the Islamic Law, with the aim to be the first international reference in the food industry worldwide.”

‘Eng. Salem Bin Mesmar said: A specific center for accreditation and certification has been already established for the comprehensive systematic coverage of Halal food operations at local level. The current facilities and infrastructure of Dubai will help it easily establish this first international center in the field of Halal food accreditation.

Mesmar added: “The move is expected to boost the business activities of Dubai as it comes in the most wanted context in both local and global levels.

“Due to the increased activities of food trade and other products, Dubai can serve the entire world as an authorised centre to issue Halal Food compliance certificates and accredit other products such as medicine, leather, cosmetics,” he said. 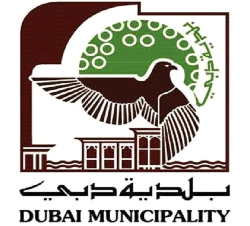 ‘The proposed center will undertake required tests for Halal food and other products to ensure that all such products are free from any chemical or artificial additions which are not complying with the Islamic Law, with the aim to be the first international reference in the food industry worldwide,’ he said.

The Islamic economy is estimated to be worth $2trn and increasing about 20-25 percent annually, according to Thomson Reuters.

The Islamic population of 1.6bn is growing at about twice the global rate and is the youngest in the world.

Muslims also mostly live in emerging economies and are becoming one of the most significant consumer groups globally, with total disposable income estimated to be $4.8tr in 2012.

In September, a European halal food company announced plans to launch in Dubai on the back of Sheikh Mohammed’s initiative to make the city an Islamic economic hub.

Dubai FDI, the foreign investment office in the Department of Economic Development (DED), along with the Austria Business Centre has facilitated the establishment of European Food & Beverages (EFB).

The firm aims to be a major supplier for the growing halal foods market in the GCC and the wider Middle East from its Dubai base, a statement said.