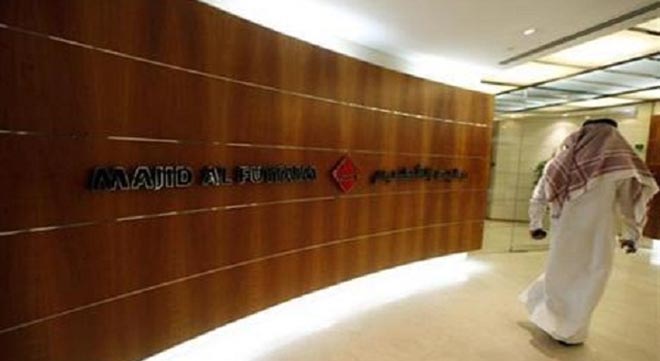 The firm, a division of Majid Al Futtaim Holding, a shopping mall and leisure conglomerate, was set to acquire Metro, a high-end retailer which owns 48 supermarkets in 15 Egyptian cities, and the discount grocery chain Kheir Zaman.

MAF, which is the sole franchisee of French hypermarket chain Carrefour in the Middle East, was in advanced negotiations to buy Mansour Group’s Metro chain and discount grocery store Kheir Zaman, Reuters had reported in April, citing sources familiar with the matter.

The deal was previously described as being at the “due diligence” stage, implying that it was close to completion.

A reason for the deal’s collapse was not given which was seen to be worth between $200 million to $300 million.

In 1998, the family-run Mansour Group was among the first companies to open supermarkets in Egypt. Before that, most food retail firms were small, independent shops or co-operatives.

MAF owns Mall of the Emirates in Dubai, one of the world’s most profitable shopping centres. It has been considering a number of sites in Abu Dhabi on which to build a new super mall.

It exclusively operates a licence for Carrefour Middle East, launched in partnership with the French supermarket chain, but now entirely owned by the Dubai-based firm.

MAF recorded a 10 per cent increase in revenues in the first half of this year from the same period last year, and an 11 per cent year on year increase in earnings before interest, taxes, depreciation and amortisation.

The firm is expanding across the Middle East and North Africa, and has been contemplating a stake in the department store Spinneys, according to Bloomberg News.

In September, a senior company official said that it would not pursue investments in Egypt and Syria until stability returns to the two countries.

Meanwhile, MAF’s US$800 million development of an Egyptian super mall, dubbed the Mall of Egypt, is at an advanced stage.

George Kostas, MAF Properties’ chief executive, voiced optimism last month about his company’s involvement in Egypt despite the political unrest. “The instability that’s occurred recently has been unfortunate, but we see it as something that will pass in time, and we’re there for the long haul,” he said.

Both parties have agreed to end discussions at this time and will continue to build their respective businesses in Egypt independently,” MAF Holdings said yesterday.