The bank will continue to offer shari’ah compliant products, but hopes to widen its appeal to customers. 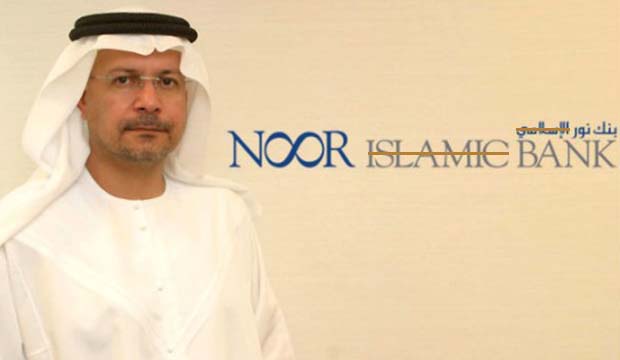 Dubai-based Noor Islamic Bank has rebranded itself, removing the Islamic from its name. The lender, now called Noor Bank, will continue to offer shari’a compliant products, but hopes to strengthen its appeal to customers and extend its reach.

“Our brand needs to reflect what we do,” Hussain AlQemzi, CEO of Noor Bank told reporters at a press event. “Following a study over the last two years, we found that many of our customers already refer to us as Noor, and this rebranding makes our name direct, simple and easy.”

The bank will reflect Islamic values through its operations rather than its name, he explained.

“We believe that value and principle is something more implicit. If you live the values of transparency, clarity and fair dealing – that’s what makes you a principled bank. We don’t want to shout out that we are an Islamic bank because it’s in our name.

“It might make our job harder in some markets or communities but that’s what we want to do. We don’t want to hide behind a name,” he said.

He also added that most Islamic banks and financial institutions don’t include ‘Islamic’ in their names.

“There is an abundance of Islamic banks and our customers, especially in the UAE, have a lot of choice. The real competitive advantage is for the bank that lives the value and delivers real customer service,” he added.

The lender, which began operations five years ago, will use the new logo across its sister companies, including Noor Takaful, Noor Trade and Noor Awqaf.

All credit and debit cards will also be rebranded, and the company is investing heavily in advertising its new logo across all marketing mediums, said AlQemzi.

Dubai has been on a strong drive to boost its Islamic finance offering following a recent announcement by the emirate’s ruler Sheikh Mohammed Bin Rashid Al Maktoum, to transform the city into an Islamic economic hub.

Noor Bank will support the plan of the government, and the new brand’s focus is aligned with Dubai’s goals, stated AlQemzi.

“We want to play a pivotal role in helping the UAE achieve its vision for the future. Looking ahead, we see a huge opportunity for growth,” he said.

“Our aim is to link this market to other Islamic finance hubs in the world and our current focus is on Turkey, South East Asia and the GCC. We will not venture beyond this at present.”

Previous: Australia: Halal practices may be key to markets
Next: UK: FSA begins hunt for foreign foods labelled as British