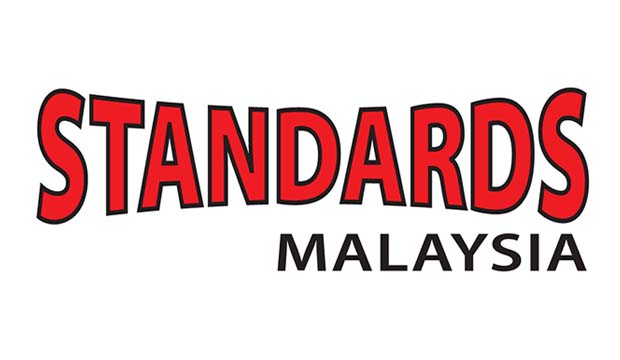 The Department of Standards Malaysia (DSM) will intensify halal standard practices to abide by Malaysian Standards (MS), said its director-general Fadilah Baharin. Fadilah said the department has found the formula for the effective ways of implementing halal practices as well as to comply to the Department of Islamic Development Malaysia’s requirements.

“This is just the first level. There are three more levels to go for the participants to fully qualify themselves as a halal practitioner,” she told the media after presenting halal AQL certificate to 32 qualified participants in Putrajaya yesterday.

“In our preliminary selection process, 32% of participants admitted they had zero knowledge on halal standards practices. However, after going through our foundation programme, 97% of participants excelled and qualified for AQL certification,” she added.

CIF pilot programme is a smart partner initiative which is fully funded by the government. About RM100,000 has been spent for the two series of training sessions. Fadilah said this initiative will be continuous, however, the next batch to join the training has to bear the cost themselves.

The Halal AQL certificate award ceremony was being held to recognise the achievement of pilot participants who took part in the program. Fadilah Baharin was on hand to present the certificates. 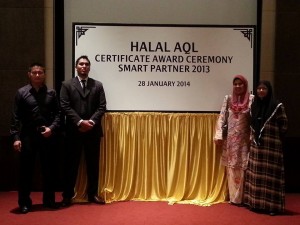 The above mentioned program was conducted in January 2013 when Standards Malaysia announced its initiative to help industry players understand and better implement halal requirements based on the Malaysian Standards (MS) in Halal.

With the objective of supporting industry players to become self-sustaining in halal practice, the Halal AQL Certified Industry Foundation Program (CIFP) was conducted as a pilot project under Standards Malaysia Smart Partner initiative.

It is the aim of Standards Malaysia to create a “culture of quality” in the halal industry and contribute to producing competent practitioners.

“We are happy to extend our role in the Halal industry beyond just development of relevant standards, to include industry research and helping raising awareness. This programme is a strong evidence to prove our contribution to the ‘graduate employability’ and endeavour in development of halal competence for our country,” said Fadilah.

“Standards Malaysia is the custody for Malaysian Standards (MS) and the development of standards in the Halal industry has been one of our pioneering and most successful endeavours where more than 10 different standards across the Halal Value Chain have been developed. Nevertheless, it is proud to say that those standards have been used by industry players and regulators such as Department of Islamic Development Department,” she further added.

The training program exposed participants to fundamental topics and provided individuals with the capabilities to systematically apply the Halal Assurance Management System into their business operations. In total, 32 out of the 50 participants exceeded the CIFP qualification score and successfully attained the Halal AQL Certified Halal Quality Associate certificate.

In recognition of the halal industry as an inclusive business practice and to better understand existing gaps, the pilot session also included nine non-Muslim participants. Seven of the participants passed the training while five of them passed with distinction.

“I would like to apprise the message that such a programme or training is not only meant for Muslims but anyone who is keen and interested to take part in our initiative are more than welcome.” said Fadilah. 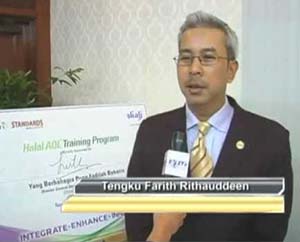 Nix Chung, the founder of C.A. Sheimer (M) Sdn Bhd (C.A. Sheimer), who is one of the five participants who passed the training programme with distinction commented, “Halal AQL is a very interesting programme as it provides me with a better understanding of the word ‘Halal’ as well as the whole industry. The knowledge that I gained from the training has improved my ability in decision making in respective of Halal matters.”

C.A. Sheimer was founded in 1976 and is one of the leading producers of flavoured and parfum elements and fragrance compounds, with more than 30 years of experience and expertise.

“Malaysia has a competitive edge in the development of the Halal industry. It has an open economy and there is a well-developed physical and institutional infrastructure. It is the only country where the Government provides full support in promoting halal products and services.

“Over the last decade, the Government has initiated various measures to develop the halal industry in Malaysia. We have gained global recognition as a leading Global Halal Hub.

“I am convinced that we can achieve the objectives of transforming our economies through the Halal AQL Programme if we persevere in mobilizing our energies towards economic growth and prosperity.” commented Ameer.