Allah says in the fifth chapter of Qur`an Al-Maida 5:2 that:

Forbidden unto you is the dead (carrion) and, blood and flesh of swine and, what hath been slaughtered in the name of any other than that of Allah, and the strangled, and beaten to death, and killed by a fall and gored to death by a horn, and that which the wild beasts ate, except that which ye slaughter (in accordance with the prescribed law)

Zibah is the method or the act of slaughter also known as zibah-al-Ikhtiyaariy by which an animal or a bird is slaughtered by a Muslim by saying shahada or tasmiya, Bismillah Allahu Akbar. If the slaughter is not done by zibah method, any meat or derivatives from such carcasses cannot be deemed to be halal or permissible for Muslims to consume. Requirements for zibah are:

No dorsal cut is allowed. Dorsal cut would make the meat proscribe for Muslim consumption. 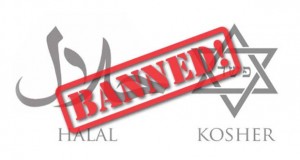 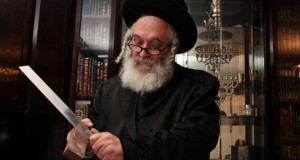 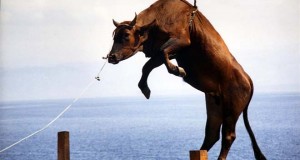