Nine people have been admitted to hospital after an “unusual” salmonella outbreak which health authorities believe may be linked to cooked ham from small independent butchers. 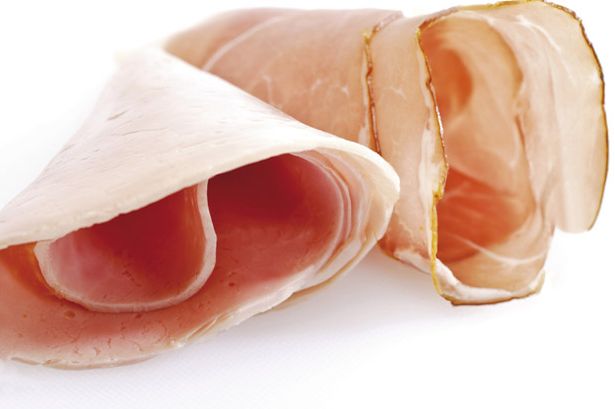 The latest outbreak of Salmonella Typhimurium has led to 30 confirmed cases in England and 21 in Wales, which could be from cooked ham supplied to small independent butchers, the Food Standard Agency (FSA) has reported. It has also been confirmed that nine cases are known to have required hospital treatment

Altogether 51 cases of salmonella linked to this outbreak have been reported, and the number could rise rapidly. The ages of the currently reported patients ranged from seven months to 87 years.

It was first detected in Conwy and Gwynedd in Wales in August and, later on, in the Thames Valley, Leeds, Cumbria and Stafford in England. It was initially reported by investigators that had identified a potential common link to cooked ham from small independent butchers.

Although the FSA reported it could be linked to suppliers to independent butchers, testing carried out so far has shown no trace of salmonella. However, one supplier withdrew its batches of ham due to other hygiene related issues. 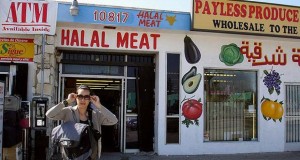 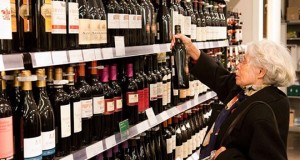 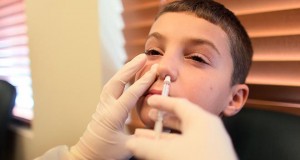