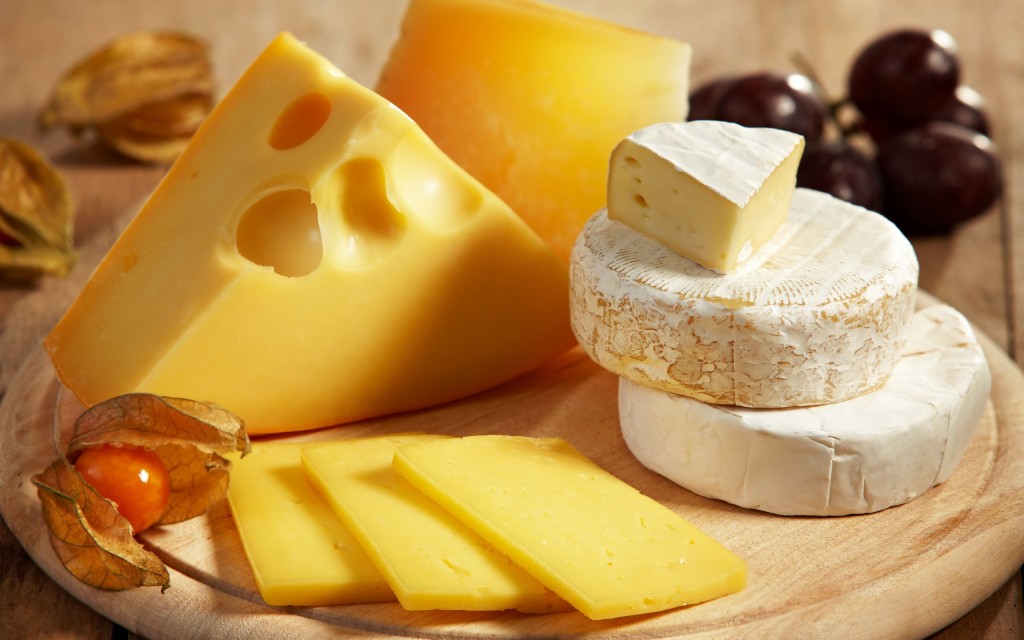 Cheese producers were cheesed off. People were just not eating enough veal. Slaughterhouses were running short of calf stomachs, and the cheese industry was feeling the pinch. There was not enough rennet to meet the demands of turophiles (that’s “cheese lovers” from the Greek “turo” for cheese) around the world.

Rennet, you see, is critical to the cheese-making process. At least if you want to indulge in something that is a little more exciting than cottage cheese. Traditionally, it has been made by washing, drying, macerating and brining the lining taken from the fourth stomach of calves. This leads to a product that is a mixture of two enzymes, chymosin and bovine pepsin, both of which can coagulate milk and convert it into cheese. Why does the stomach lining of mammals contain these enzymes? Because they are needed for proper digestion! If milk did not coagulate to some extent in the stomach, it would flow through the digestive tract too quickly, and its proteins would not be sufficiently broken down into absorbable amino acids.

Enzymes are specialized protein molecules that serve as biological catalysts. They make possible the myriad of chemical reactions that go on in our bodies all the time. Specifically, chymosin and bovine pepsin are proteases, which means that they catalyze the breaking down of proteins, a task that is central to the milk coagulation process. Milk is about 87-per-cent water, 3.5-per-cent fat, 5-per-cent lactose, 1-per-cent minerals and 3.5-per-cent protein. The protein content consists mostly of casein molecules, which are insoluble in water and aggregate into tiny spheres called micelles. Since their density is comparable to the surrounding solution, micelles remain suspended. Actually, there are three kinds of casein molecules, referred to as alpha, beta and kappa-casein. Within the micelle, the alpha and beta caseins are curled up like a ball of string, and are held together by kappa casein which functions much like an elastic band. The job of chymosin is to break the band and allow the case in molecules to stretch out and form a long tangled network of protein molecules that settles out of the solution. Fats and minerals get snared in this protein net, and presto, we have cheese!

Chymosin is the ideal enzyme for catalyzing this process. In an acidic environment, it snips kappa-casein specifically, allowing the other caseins to unwind. In the stomach, the acidic environment is created by cells that secrete hydrochloric acid, whereas in cheese-making a bacterial starter culture that converts lactose into lactic acid is added before the rennet. Bovine pepsin is not quite as suitable because it has a more general protease activity, snipping caseins in a variety of ways. This weakens the protein network needed to trap fat and results in a longer yield of cheese. On top of that, some of the protein fragments it produces have a bitter taste and subtly alter a cheese’s flavour profile.

By the 1960s, the shortage of rennet was becoming critical. The stomachs of older animals were pressed into service, but the resulting rennet was not really suitable. As an animal ages, chymosin production goes down and pepsin production increases.

So, scientists had to step in and take the bull by the horns, as it were. Actually, instead of bull horns, they grabbed chicken bones. Researchers at the University of Guelph discovered that rennet enzymes would bind very well to porous chicken bones and that milk could be pumped through a matrix of such bones to start the curdling process. The same amount of rennet would go a lot further than if it were just dumped into vats of milk. While an interesting possibility, the method was never commercialized because a number of companies found that using chromatography, they were able to separate pure chymosin from the stomach extracts of older animals. This made pure 100 per-cent chymosin available for the first time, but the process was complicated and not cheap.

There was another way to compensate for the lack of calf rennet. In the 1960s, researchers had discovered that certain fungi, Mucor miehei being a prime example, were capable of producing enzymes that would cleave proteins much like chymosin did. This meant that cheese could be produced without using any animal rennet at all. Not only did this address the rennet shortage, but also it made possible the production of cheese that met the needs of vegetarians. Such cheese was also Kosher because there was no mixing of milk and meat. But purists claim that the taste was not the same. They may well be right. The fungal enzymes have greater proteolytic (protein breaking) activity than chymosin and can give rise to “off” flavours.

Then genetic engineering entered the picture and essentially solved the chymosin problem. The bit of DNA, the gene, that gives the instructions for the formation of chymosin was isolated from calf cells and was copied, or “cloned.” It was then successfully inserted into the genetic machinery of certain bacteria (E. coli), yeasts (Kluyveromyces lactis) or fungi (Aspergillus niger) that dutifully churned out pure chymosin. Approved in 1990 by the U.S. Food and Drug Administration, chymosin became the first product of genetic engineering in our food supply. It is 100 per cent identical to that found in calf stomach, but because it does not come from animals, it is acceptable to consumers who do not want meat products in their cheese.

Extraordinary precautions were taken before chymosin, made by recombinant DNA technology, was marketed. Regulators ensured that no toxins of any kind had been introduced and that no live recombinant organisms were present.

Indeed, the product contained nothing but pure chymosin. Cheese made with it is completely indistinguishable from that produced with animal rennet. In any case, chymosin itself is degraded during cheese-making and none is left in the finished product.

Today, in North America, more than 80 per cent of all cheese is made using chymosin produced by recombinant DNA technology. Cheese-makers no longer have to worry about a shortages of calf stomachs and turophiles can satisfy their critical taste buds. Thanks to biotechnology they can “say cheese” and smile.

*** Dr. Joe Schwarcz is director of McGill University’s Office for Chemistry and Society. He can be seen on the Discovery Channel and is heard every Friday on Montreal’s CJAD radio at 1O.30 a.m. He can be reached at joe.schwarcz@mcgill.ca.

Previous: Eating Human Hair by Another Name?
Next: Halal Certified Products: When? 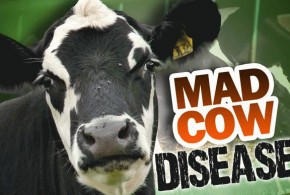