The following is a letter we received from a Muslim brother residing in the Greater Toronto Area. The letter has been edited in places to enhance clarity. Please note that the views expressed in this letter may not necessarily be those of eat-halal.com. 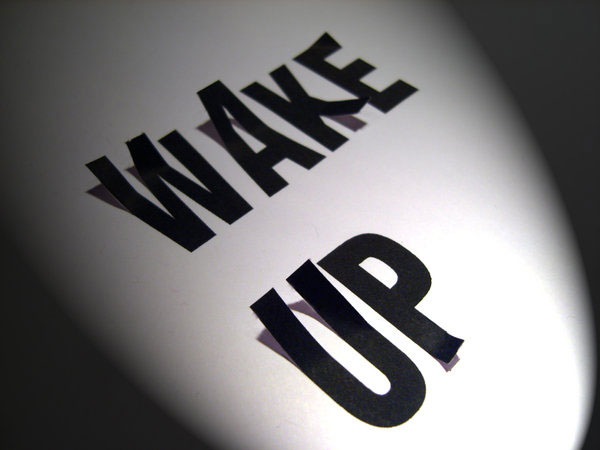 I have immigrated to Canada from South Africa approximately 3 months ago.

As you may well now, the Islamic environment in South Africa is extremely strong, especially when it concerns Halal foods.

I learned that there are approximately 500 000 Muslims living in the Greater Toronto Area alone. That is almost 75% of all the Muslims in South Africa. Yet in South Africa, because of pressure from the Muslim Ummah, fast food retailers like McDonald’s, KFC, Pizza Hut, Caesars Pizza and all the major chains are certified Halal. The supermarkets also cater specifically for Muslims. Even the potato chip manufacturers have Halal certificates and stamps on there products.

This is due only firstly because of the will of Allah and the feeble efforts that the Muslims in South Africa have placed on the chains and manufacturers, so far as to challenge them on a constitutional basis that they cater for Jews but not Muslims. We won the battle of Halal there.

Let me give you some facts about South Africa. The population is approximately 43 million, out of which the Muslims are under 1 million. But I can assure you that the Muslims are heard right up to the government level only because they fight for their Halal and Islamic rights. They have put so much pressure on the chains and manufacturers that they have no option but to cater for the Muslims. So much so that McDonald’s exports Halal burger patties manufactured in South Africa to the Middle East. And so on.

Being a father of three sons, I found it difficult to explain to them why they could eat KFC and McDonald’s in South Africa and not in Canada, even though the Muslims here are more in number than in South Africa and are also approximately 20% of the population in the GTA.

I received my statistics on the Muslim population from the Muslim directory of the GTA, which boasts 500 000 Muslims. Yet only one chain caters for Halal meat (Popeye’s) and incidentally that was also initiated by a South African immigrant who approached them and now has 5 Halal outlets.

I contacted KFC in Canada to inquire about Halal stores and even offered to set up the first Halal store in Canada and they refused. I also contacted McDonald’s and was also refused. I find that the Canadian non-Muslims have no respect for Muslim rights, because we shut up and don’t do anything about it. Yet the Jews, who are not even half a percent of the population, have cereals with kosher certification, kosher delis and fast food. This is an outrage and the Muslims of Canada have to take a stand and wake up.

I propose that we start by getting people to sign petitions after Friday salat, referring to the fast food and chain stores lack of interest to cater for Muslims. Then we should take these signed petitions to our respective councilors and governors. We should also start voicing our opinion to the chains directly and threaten them with boycott and media. I believe we can only get results if we make noise.

I decided to write to you after finding out that, you know who, have made mechanically slaughtered chickens Halal which is against Sharia and we should let this be known.

I know that I’m new in Canada and have this big dream of making Halal food easily accessible for all Canadian Muslims, but do you blame me especially since I see that Muslim children are eating Haram Big Mac burgers and KFC? Why can’t we give them a choice of eating Halal Big Macs and chicken Insha-Allah…?