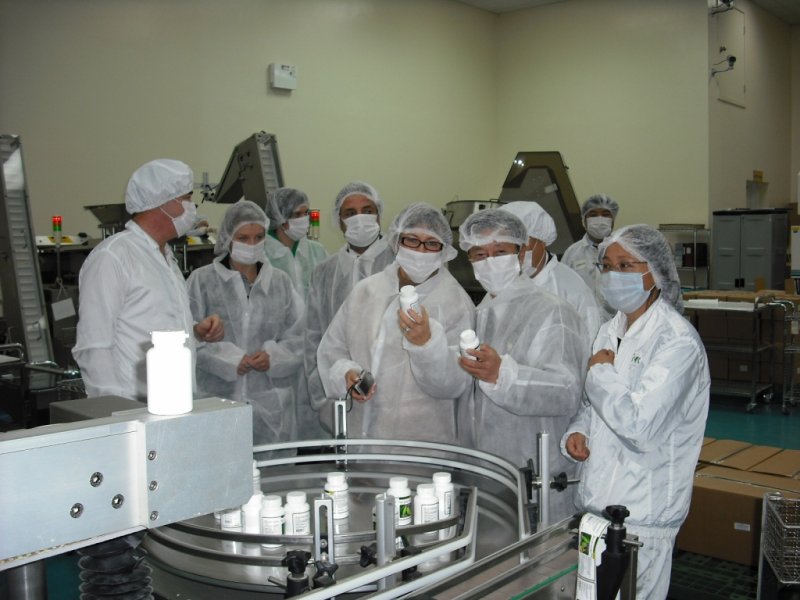 Yearend target date for the facility that will make halal medicines, cosmetics in Brunei

BRUNEI’s first pharmaceutical manufacturing plant is set to be operational by the yearend once it has acquired the necessary halal certifications from the government.

In an interview with The Brunei Times last week, Edward Ko, the managing director of Simpor Pharma, said final preparations are under way for the production of halal generic drugs and nutraceuticals at its state-of-the-art facility at the Lambak Kanan (East) Industrial Estate.

He revealed that the company is currently in the process of acquiring the halal certification as well as conducting machine validation by its technicians in hopes that it could initiate production tentatively by the end of this year.

Once operational, he said, the company hopes to capitalise on the growing halal market in region, citing the Middle East as a potential destination for export. It is also looking at exporting to Malaysia and Indonesia.

Ko said that Viva Canada has been looking to expand into Muslim countries and has chosen to set up a halal pharmaceutical plant in Brunei due to its political stability and transparent business practices.

“Unlike other parts of the Muslim region, Brunei has a safe and healthy environment for us to expand,” Ko said.

He also said that the company wanted to leverage the strong reputation of Brunei’s halal certification for the production of halal pharmaceuticals that would cater to the 1.6 billion Muslim consumers globally.

“We’re also targeting the non-Muslim consumers because halal is for everyone. The halal brand has a good reputation for being safe for consumption,” he said.

The foreign direct investment (FDI) is part of Brunei’s initiative to become a producer of halal pharmaceuticals in the region, and that the industry is hoped to be one of the strongest economic diversifiers in the sultanate that would open up more job opportunities for the locals.

The company is set to provide more than 250 jobs to locals by the end of 2014, who will make up 90 per cent of its workforce.

Ko added that the the firm is investing heavily in quality training and knowledge transfer to ensure long-term jobs secured by Bruneians, from quality control managers to quality control technicians to research and development technicians.

“We will bring in people from outside who will train local managers for these early stages,” he said.

The company also sends its staff for training at the Viva headquarters in Canada.

Ko said that Canadian firm is known for its technology patents, which are also utilised at the Simpor Pharma plant to ensure the highest quality manufacturing standards and high production yield.

The firm is looking at producing cosmetics in the near future.

The Simpor Pharma plant is the first of many FDIs that will be allocated at the Industrial Estate facilitated by the Brunei Economic Development Board (BEDB).

In 2010, Brunei became the world’s first country to issue halal pharmaceutical guidelines put together by a group of government agencies on the production of Halal pharmaceuticals, including the use of alcohols and animal products. 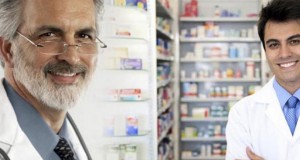