Brunei Darussalam looks to its labs for growth 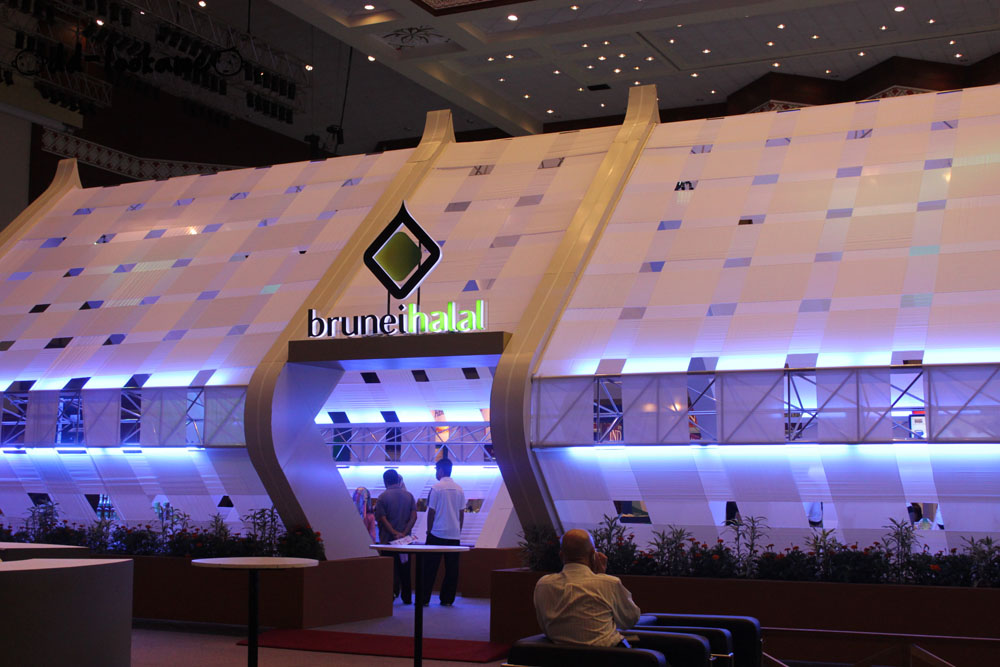 Increased investment in research and development (R&D), combined with targeting niche markets, are two cornerstones of a strategy being rolled out by Brunei Darussalam aimed at encouraging economic diversification.

The country has long had a commitment to expanding R&D, with the government announcing in 2011 that it intended to step up spending to 1% of GDP. At the time, the government identified the sultanate’s rich biodiversity and educated workforce as key factors in promoting domestic R&D and attracting overseas investors to partner in projects. Under the 10th National Development Plan, launched in 2012, greater emphasis was given to promoting innovation, with funding increased and a focus on using R&D to create marketable products.

The state is moving to meet its commitments, according to Ali bin Haji Apong, the deputy minister at the Prime Minister’s Office and chairman of the Brunei Economic Development Board. Over the next few years, more than $150m of state funding will be provided to support R&D projects, he told delegates attending an ASEAN investment summit in late August.

“A portion of this will be used for a cost-sharing grant scheme where we will look to fund private sector R&D in collaboration with our institutes of higher learning and government agencies in projects with strong commercialisation potential,” he said.

In line with the government’s emphasis on establishing a strong and diverse industry and generating sharia-compliant goods and services to help deliver on this, there has been a focus on R&D for halal products. On September 18 the Ministry of Industry and Primary Resources (MIPR) announced it had signed a memorandum of understanding with biopharmaceuticals firm BioLeaders Corporation. Under the agreement, the South Korean company will work with the Halal Industry Innovation Centre to develop and produce Brunei Darussalam halal-certified products for both regional and international markets.

According to Hajah Normah SH Jamil, the permanent secretary of the MIPR, the joint project will cover all aspects of R&D for new halal products.

Another ongoing research project is aimed at the commercial production of naturally sourced astaxanthin, an antioxidant that is extracted from a form of algae and is used as an ingredient in nutraceutical products. In June the MIPR’s Department of Fisheries and Japan’s Mitsubishi Corporation inked an agreement to cooperate on research to determine if the required microalgae can be cultivated locally, and to work towards developing commercial astaxanthin extraction techniques that are halal.

Mitsubishi has committed $2m to the R&D stage of the project, a figure that could see a further $20m invested if the cultivation is proven to be commercially viable. The initial work on the project is set to be completed by the end of the year, with a decision on whether to move to production to be taken by the middle of 2014, according to Mitsubishi.

Though it is increasing funding for R&D, the sultanate will face stiff competition from other countries in the region and further afield in its efforts to attract skilled researchers and overseas support. Officials have said that even setting aside of 1% of GDP for such work will amount to only a few hundred million dollars, compared to the billions some countries allocate. However, the government hopes that foreign investors and research agencies will see the sultanate as a gateway to the wider ASEAN market, and even to the broader Muslim community.

It is a strategy that appears to be working, with Chul-Joong Kim, BioLeaders’ chief technical officer, saying the corporation hoped its cooperation with Brunei Darussalam and being associated with the sultanate’s registered halal brand would help it break into the South-east Asia market.

“When we get halal certified, our products could easily be approved by the Muslim society in this region, such as Malaysia and Indonesia,” he told the local media in late August.

Though there are no guarantees that any of the R&D projects under way will deliver commercial success, it does appear that Brunei Darussalam has done its homework in identifying specific areas where there is an opening for new products and is creating a climate in which innovation can flourish. 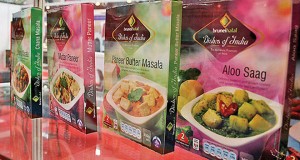 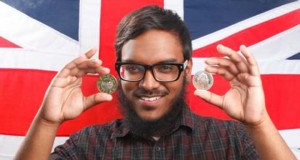 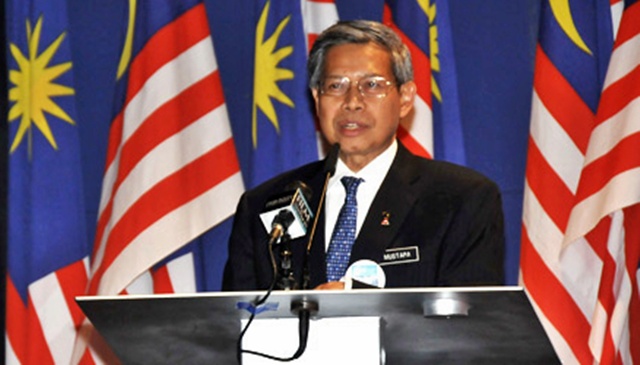