By Ubaidillah Masli The Brunei Times 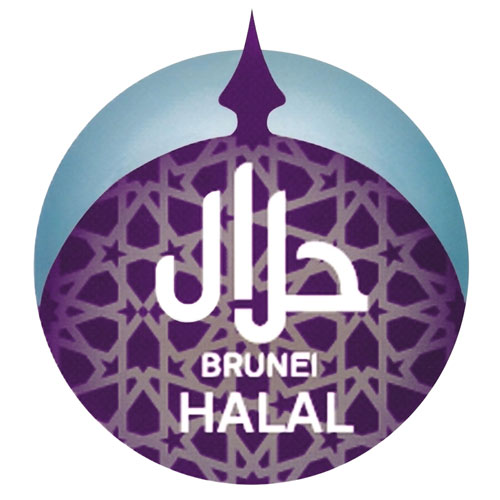 HIS Majesty the Sultan and Yang Di-Pertuan of Brunei Darussalam’santicipated visit to London for the World Islamic Economic Forum (WIEF) at the end of this month will be flanked with networking opportunities for the Brunei delegation to attract investors and to build on the Brunei HalalBrand’s presence in the West.

Speaking to The Brunei Times on Friday, newly-appointed British High Commissioner to Brunei David Campbell said that among those expected at the 9th WIEF were the Prince of Wales, British Prime Minister David Cameron and a “whole series of British ministers”.

“It will be the first time that the World Islamic Economic Forum is being held outside an Islamic country. So it will be a very big event in London. We’re delighted His Majesty is able to attend,” the envoy said, in the strongest confirmation yet of the monarch’s attendance at the annual forum.

Noting that His Majesty met with the British premier on the sidelines of the recent G20 Summit in St Petersburg, Russia, the high commissioner said the WIEF will provide “further opportunity for discussions” between the leaders.

“Alongside the forum itself, we will have a British business pavilion, which will provide opportunities for networking and interaction with senior political and business figures from around the world, including Brunei,” he added.

The pavilion will be based on four themes finance, education, health and smart cities which Campbell remarked were very relevant to Brunei.

“Certainly the UK, with our financial expertise in the city of London, we are very much interested in focusing on Islamic financing and opportunities around that,” he said.

“Brunei has an interest in attracting foreign direct investment here, and I think it would be a very good opportunity for Brunei to explain to senior people in the city of London and in the UK, the direction in which the Bruneian economy is going, its membership of TPP (Trans-Pacific Partnership) and various other trade agreements,” he said during the interview at his residence in Jalan Kota Batu.

“For the UK side, as well as the traditional areas of investment, we can also explain about the various other big investment opportunities around infrastructure. So, I think it will be an excellent networking event and we’re looking forward to having His Majesty and his delegation in London.”

Apart from property-related and other investments, Brunei has a business presence in the United Kingdom in the form of Brunei Wafirah UK Ltd, a subsidiary of Brunei Wafirah Holdings Sdn Bhd the owner of the Brunei Halal Brand.

“I’m looking forward to finding out more about the company. We’re very proud that Brunei Halal has set up a physical presence in the UK,” the high commissioner said, when the subject of the national flagship project was brought up.

“We’re an important market in our own right. We have close to 70 million people living in the UK. We have two million Muslims, who are certainly very interested in the halal brand,” he added.

Campbell also noted the UK’s position as a platform to penetrate the neighbouring European Union market.

“A lot of companies in Asia use the UK because it’s easy to set up a business. We’re lowering our business tax for corporations. It is certainly the lowest in the G8 and one of the lowest in the G20. So, we’re a very pro-business environment.”

In light of this, he explained that the UK would look at ways to help companies like Brunei Wafirah UK expand not only in the country but also to Europe.

“We can give a lot of support using our network of embassies and trade offices in Europe. We can help any company that’s based in the UK to export around Europe,” he assured.

His Majesty previously attended the Sixth WIEF in Kuala Lumpur. In August, Chairman of the WIEF Foundation Tun Musa Hitam personally invited His Majesty to the WIEF in London and was given a “positive indication” from the monarch.

Over 1,500 delegates are expected to attend the WIEF in London from October 29-31, including heads of government and business leaders.