Malaysia: BIMB finally has the funds to buy Bank Islam by year-end 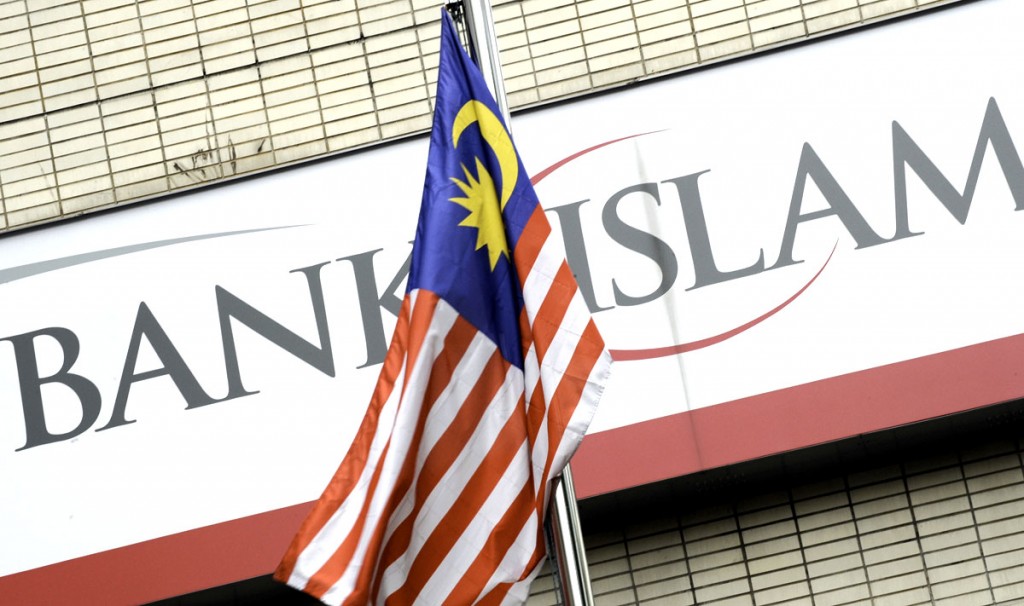 PETALING JAYA (Oct 18, 2013): BIMB Holdings Bhd, which yesterday received shareholders’ nod to buy the remaining 49% stake it does not own in Bank Islam Malaysia Bhd from Dubai Financial Group (DFG) and Lembaga Tabung Haji (LTH), expects the acquisition to be accretive to the group’s earnings by another 5% from the financial year ending Dec 31, 2014 (FY14).

“Even with our current 51% controlling stake (in Bank Islam), the Islamic banking unit is already contributing 85% to the group’s revenue and earnings,” said BIMB group managing director and CEO Johan Abdullah during its post-EGM media conference here yesterday.

“From the next financial year (FY14) onwards, after BIMB has taken full control of Bank Islam, we expect the contribution from the bank will increase to close to 90%,” he added.

BIMB expects to complete its acquisition and for Bank Islam to become its wholly-owned subsidiary by year-end.
Earlier at the meeting, BIMB shareholders also gave the green light to BIMB to raise up to RM3 billion through a combination of a rights issue and a sukuk to part-finance the acquisition.

“We are looking at completing the entire transaction, both acquisition and fund raising latest by the third week of December 2013,” said Johan.

Under the fundraising exercise, BIMB will issue 426.7 million rights shares together with free warrant on the basis of two rights shares and two warrants for every five existing shares, at an indicative issue price of RM3.80 to raise some RM1.622 billion.

The group will also sell a 10-year Islamic bond to raise about RM1.388 billion. 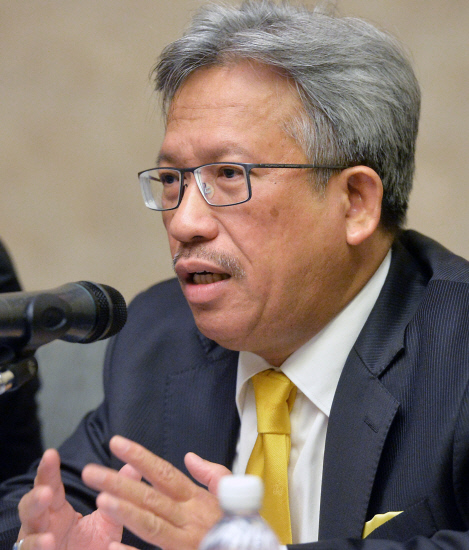 To a question, Johan said BIMB may consider transferring its listing status to Bank Islam.

“Of course, we’re open to any value accretion proposal. But at this juncture, we’ve not considering that yet.

“When the time is right, we will look at the merits of doing so, but more importantly whether it will be beneficial for all stakeholders,” he added.

On merger and acquisition opportunity, Johan said: “We are the pioneer of Islamic banking. Whatever transaction or acquisition that comes in the future, it has to be a strategic one. We will not do any transaction just to add the number.”

“At this moment, the bank that you mentioned (Bank Muamalat) is not on the table. We are quite comfortable with what we have now (Bank Islam),” said Johan.