Australia: Garlo’s Pies global, targeting the US and UAE

Sean Garlick is targeting $12 million in revenue next year from his business, Garlo’s Pies. 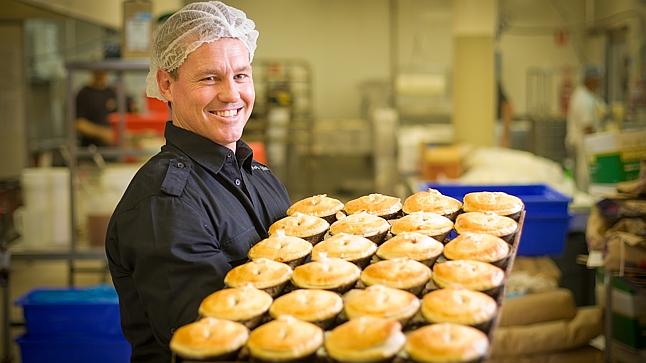 Former football stars rarely launch their own business after they retire, but that’s just what Sean Garlick did.

During the 1990s, he was a high-profile rugby league player, serving as captain of the Rabbitohs and the Roosters. He left and started a pie business in 2001.

Garlo’s Pies, which makes 12,000 pies a day – including kosher and halal-certified varieties – and turns over $8 million in annual revenue, was launched as a small pie shop in Maroubra, Sydney.

It gained recognition in 2002 when the former athlete promoted his product to Australians via a pie-eating contest broadcast live on The Footy Show.

Sean and his brother Nathan initially made a few hundred pies a day. Now, father Terry, wife Samantha, and son Jackson are also part of the business.

The pies are no longer made at the back of the store, but at a new factory in Sydney’s inner west. They employ 40 staff and produce thousands of pies for supermarkets, petrol stations, hotels, cafes, sports clubs, schools and pubs across the country. Garlick says he recently started selling his pies to the Royal Australian Navy.

He says when Coles approached him in 2009 wanting to sell his pies, he was initially hesitant. But he negotiated to keep the product at his preferred price point and by 2010 Garlo’s Pies was available in Coles supermarkets across NSW.

Two years later IGA Supermarkets, and Woolworths in Sydney also stocked the product. There are now 16 varieties available at over 1000 supermarkets. Without any pork meat, Garlo’s Pies offers both kosher and halal-certified products for specific markets where there’s demand.

Garlick says he’s targeting $12 million in revenue next year. He’s wants to create an international presence in the United States, Europe, Japan, South Korea, south-east Asia and the United Arab Emirates, where he says there’s opportunity to cash-in on pies with an Aussie flavour.

Garlo’s Pies recently got Australian Quarantine Inspection Service (AQIS) approval to allow their locally made product to be sent abroad.

His first goal is to conquer California. He plans to open 13 stores and sell 1000 pies a day by next year, initially teaming up with a US franchise. He won’t name which one, but says, “It is headed up by an Aussie guy that’s been there for 20 years.

“We are hoping to replicate over there, what we started here [in Australia] – that’s having retail stores where we bake at the back and sell at the front”

The “US is one of hardest countries to export to” so if Garlo’s Pies can make it there, Garlick says they will then move to other countries.

“Japan, South Korea and south-east Asia are reasonably easy to export to,” he says.

“In UAE we are looking at a food service model where we . . . distribute to hotels. There’s also European supermarkets in Dubai and Abu Dhabi that we may be able to stock. We’re halal-certified and have been for past five years.”

That also makes the product perfect for Middle-Eastern airlines, including Etihad and Emirates. “We’re currently in discussions with them,” he says.

Previous: Opinion: The rise of Islamic finance has exciting implications beyond the Muslim world
Next: UK: Fancy Camel milk in your tea, one hump or two? 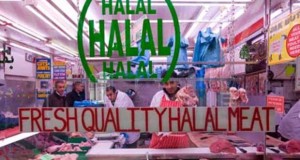 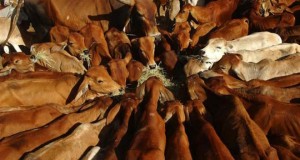 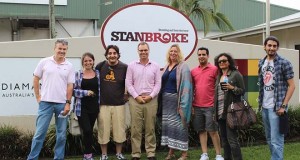